3 May 2018
Brussels - This afternoon, at the 2nd ACI EUROPE Airport Investment Symposium¹, a new Study was released providing fresh insights into the evolution and logic of air fares and airline ticketing.
The study, entitled Identifying the Drivers of Air Fares and produced by Global consultancy, ICF was commissioned by ACI EUROPE with a view to gaining an independent analysis of the real world determinants of air fares. It follows a sustained campaign by some airlines, which contend that reductions in airport charges would be passed-through directly to passengers in lower air fares.
RESPONSE TO AIRLINES’ ACCUSATIONS ABOUT AIRPORT CHARGES
Kata Cserep, Vice President at ICF said “ICF finds that while airport charges do influence airlines’ behaviour when it comes to where they chose to develop their route network and deploy their capacity, there is no one-for-one correspondence between airport charges – and any change in their level – and air fares. In other words, lower airport charges are generally not passed-through to passengers in lower air fares”.
Dr Michael Kerkloh, President of ACI EUROPE and CEO of Munich Airport commented “The new ICF Study spells it out very clearly that the underlying demand and the level of competition between airlines on any given air route are the key determinants of air fares. This means that airlines will always aim to exercise their pricing power irrespective of the underlying costs of providing the service.”
ICF’s analysis notes how the static nature of airport charges, which are set well in advance and do not vary for long periods of time, contrasts with the extremely dynamic pricing techniques used by airlines to set air fares. This results in constant and significant ticket price variations, which can reach up to 700% for the same product.
FOOD FOR THOUGHT REGARDING AIRLINE CONSOLIDATION
Even more interestingly, the illustrative searches undertaken within the study also found that ticket prices on monopoly airline routes are consistently more expensive than those on routes served by two or more competing airlines – further proof of the disconnect between airport charges and air fares.
With airline consolidation set to further develop in Europe in the coming years, the ICF study provides an insight into the risks inherent in having fewer airlines expanding their market share.
IT’S 2018: PASSENGER INTEREST SHOULD BE THE FOCUS
Olivier Jankovec, Director General ACI EUROPE said “Two years ago, some of Europe’s most powerful airlines mounted this campaign against airport charges, while posting record profits. We have responded with constructive and transparent analyses – 1) of airport investment and what it has delivered for consumers, 2) of airport competition and how it is evolving in line with new market dynamics and now 3) of air fares, with proof that changes in airport charges are not passed-through to consumers.
He concluded “It all comes down to this – in 21st century air transport, airlines’ interest should not be assumed to coincide with passengers’ interest. The airlines’ campaign should now be seen for what it is really about: boosting their bottom lines. The passenger-centric approach of the EU Aviation Strategy is the way forward – not the airline-centric approach of the past.”
Demand for air transport in Europe is expected to keep growing - with ACI forecasting passenger traffic at Europe’s airports to increase from 1.93 billion passengers in 2015 to 4.78 billion by 2040. 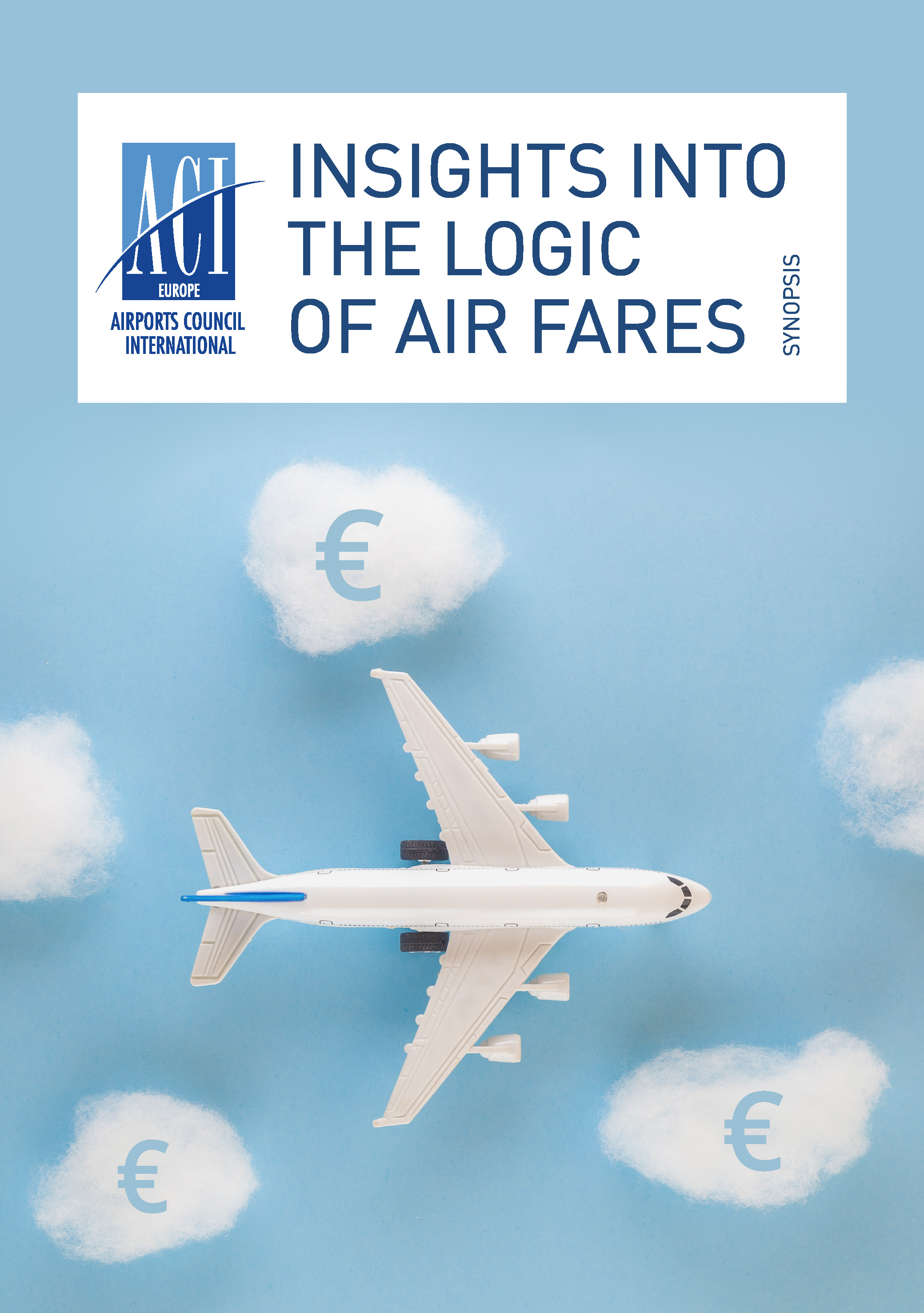