22 June 2018
Brussels - As part of the 28th ACI EUROPE & WORLD Annual Assembly and Congress which took place in Brussels earlier this week, the General Assembly of ACI EUROPE re-elected Dr Michael Kerkloh, CEO, Munich Airport - for a second term as President of the airports trade body.
Dr Kerkloh said “I would like to thank you for the trust you have placed in me. It is an honour to be re-elected to chair ACI EUROPE. This is an interesting time in our industry and the wider air transport sector. Robust growth and yet, significant and fast-emerging risks. I’m not just talking about the usual cyclical nature of air transport, but also the volatile geopolitical situation, the disruption happening to the retail & other non-aeronautical revenues in our business and regulatory risk from the aggressive campaigning by airlines on the aero-revenue side. All of which means that ACI EUROPE has a lot of work on its plate.”
He added “As President, my priority at all times will be to continue to ensure we defend the collective interests of all our members, regardless of size or location. I will also work to ensure greater association with our World Business Partners and coherency with our other industry stakeholders.”
During this year’s General Assembly, the following people were elected to the Board of ACI EUROPE, for a first mandate:
- Mr. Jaime Garcia Legaz, President & CEO – Aena
- Mr. Ugo de Carolis, CEO – Aeroporti di Roma
- Mr. David Cicéo, Managing Director & President – Cluj Avram Iancu International Airport & Romanian Airports Association
- Dr. Dimitry Kamenshchik, Chairman of the Board of Directors – Moscow Domodedovo Airport
- Mr. Dalton Philips, CEO – daa
In addition, the following people were re-elected to the Board for a second mandate: Dr Stefan Schulte, CEO of Fraport AG; Mr. Dominique Thillaud, Président, Société Aéroports Côte d’Azur, Nice & Cannes-Mandelieu; Dr. Yiannis Paraschis, CEO, Athens International Airport; Mr. John Holland-Kaye, CEO, Heathrow Airport; Mr. Robert Sinclair, CEO, London City Airport; Mr. Raoul Laurent, Director General des Ports et Aéroports - CCI métropolitaine Bretagne Ouest. 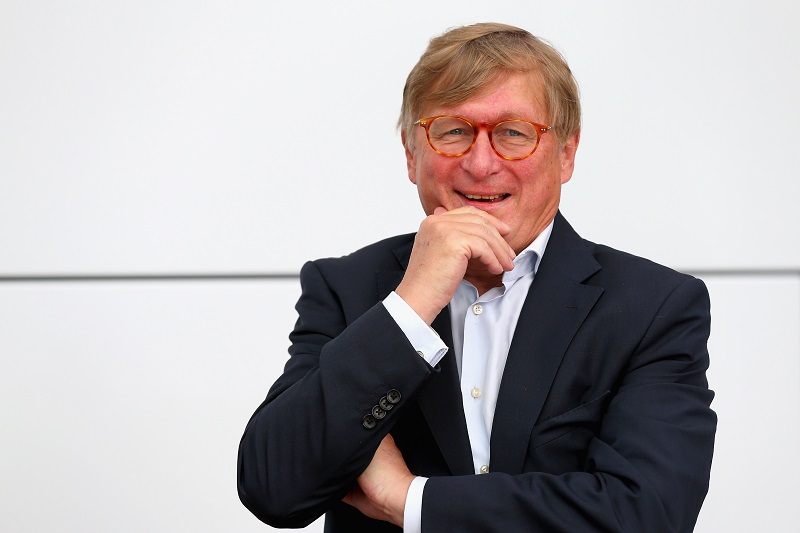