Brussels – ACI EUROPE, the trade association for Europe’s airports - is pleased to announce the appointment of Virginia Lee as its new Director of Media & Communications, with immediate effect.

Virginia joins ACI EUROPE from Cable Europe, where she held the post of Director of Communications for over five years. Prior to this role, Virginia’s experience encompasses the regulatory, trade association, public and private sectors including Discovery Communications, Granada Media Group and the UK media regulator OFCOM. Virginia is succeeding Robert O’Meara, who left ACI EUROPE last October after a stellar track record of 11 years in the job.

Olivier Jankovec, Director General ACI EUROPE, said of the appointment: “I am delighted to welcome Virginia to our team. She brings us a wealth of experience in communications – having worked in other fast evolving network industries undergoing structural transformations and also faced with significant policy & regulatory challenges. I have no doubt Virginia will take the airport industry’s public outreach and visibility to the next level and I very much look forward to working closely with her.”

Virginia commented ”It’s an exciting moment to be joining an industry in the midst of immense change, bringing both challenges and opportunities. In an increasingly digitised world, fixed infrastructure remains the backbone of economic and societal transformation. ACI EUROPE is combining this with an ambitious sustainability agenda at its core. I’m delighted to be playing a part in communicating the importance of this industry moving forwards.”

Virginia is a British national and a graduate of Oxford University. 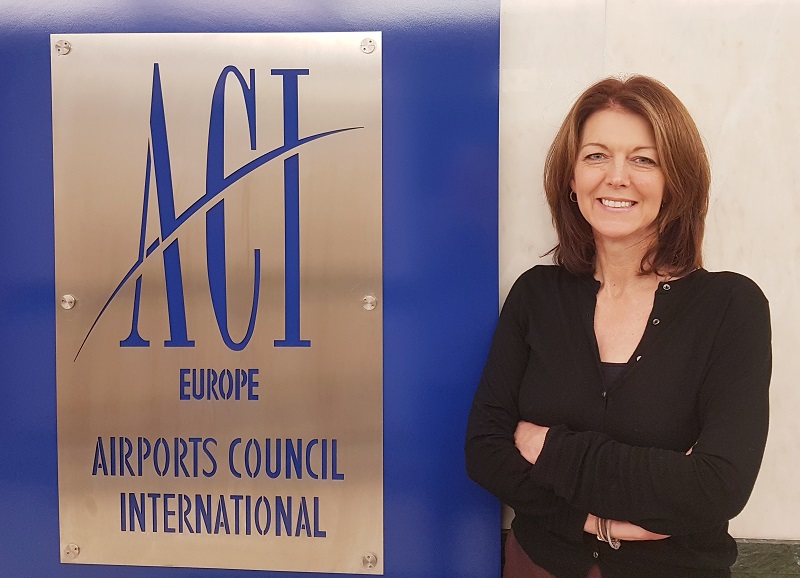